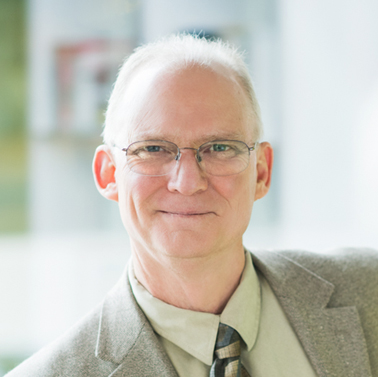 Serving as Chairman of the Board of Directors at Agrivida, Ron Meeusen is a pioneer in crop innovation, and has over 30 years of experience bringing new technologies and products to market. Managing Director of Cultivian Sandbox and co-founder and Managing Partner of Cultivian Ventures, Dr. Meeusen previously led the expansion of the biotechnology R&D program of Dow AgroSciences and founded Immuneworks, Inc., a biopharmaceutical company. Dr. Meeusen oversaw the world’s first field trial of a designated crop trait and the development and launch of one of the first insect- and herbicide-resistant corn hybrids. He earned a Ph.D. in plant cell biology from the University of California, Berkeley. 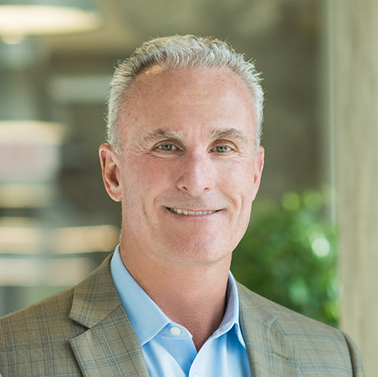 With over 30 years of experience in biotechnology and agribusiness, Dan Meagher became President and Chief Executive Officer of Agrivida in 2013. Previously President of Global Animal Nutrition Solutions at Novus International, Mr. Meagher directed numerous functions, including global sales, marketing, and animal R&D, leading the diversification and growth of the company from $300M to $1.2B. Prior to his tenure at Novus, Mr. Meagher served as President of the Egg Products division at Moark LLC, successfully consolidating multiple business unit acquisitions and leading the M&A of that business resulting in an excellent multiple sale transaction. In addition, Mr. Meagher has held positions of Chief Operating Officer & Executive Vice President at start-up entity MBA Poultry LLC, and Vice President at Purina Mills, Inc. He holds an accounting and a finance degree in business from Saint Louis University. 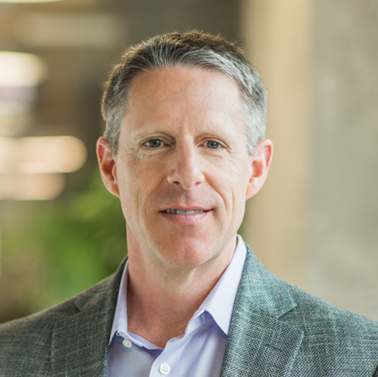 A champion of green technology, John Denniston is Chairman of Shared-X, an agribusiness startup established to improve agricultural production in developing countries. A retired partner from Kleiner Perkins Caufield & Byers, Mr. Denniston launched the firm’s greentech investment initiative. Prior to joining KPCB, he served as Managing Director and head of technology investment banking for the western U.S. at Salomon Smith Barney. Active in public policy issues, Mr. Denniston has testified before congressional committees, and serves on the board of advisors of the National Renewable Energy Lab. Mr. Denniston earned a B.A. in economics and a J.D. from the University of Michigan. 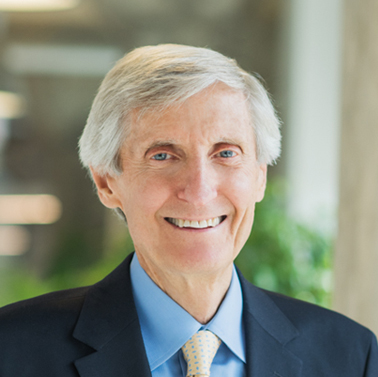 An expert in growing consumer brands and building supply chains, Ray Cesca formerly served as Managing Director of World Trade for the McDonald’s Corporation. During his tenure, McDonald’s expanded its footprint from 30 to 118 countries and more than doubled in size internationally. At CPC International, Mr. Cesca led a strategic business unit to grow American food brands around the world. He serves on the boards of Glenray Farms, which focuses on improving agricultural practices in China, and Aslan Group, Ltd, which operates crop and vegetable farms in the Ukraine. Mr. Cesca holds a B.S. from St. Bonaventure University and an MBA from Columbia University. 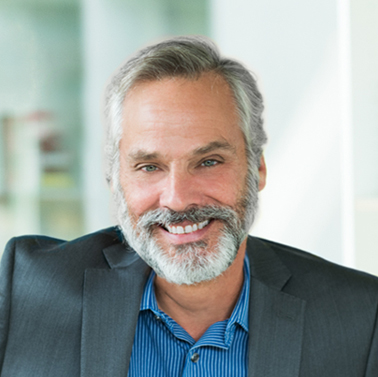 A former faculty member in the College of Agriculture and Life Sciences at Cornell University, John Steffens is the author of more than 70 publications and patents. An expert in plant biochemistry and molecular biology, Dr. Steffens also has extensive research and business experience in the private sector. Skilled in business and product development, regulatory affairs, and project management, Dr. Steffens has led trait development groups and managed strategic research collaborations, technology assessment, and open innovation programs. He holds a B.A. in biology and a Ph.D. in biology and chemistry, both from the University of Virginia. 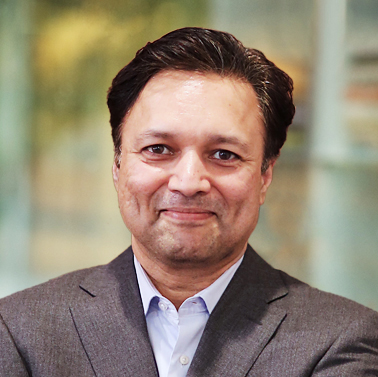 An investor and strategic advisor in the food and agribusiness sector, Rajiv Singh serves as the co-Chairperson for FoodShot Global, a moonshot-style challenge program. Previously, Mr. Singh served as CEO of Rabobank North America Wholesale Banking, where he led corporate banking, private equity and venture capital, mergers and acquisitions, specialized products, food and agribusiness research, capital markets activities, and all operational and support functions. Prior to his tenure at Rabobank, Mr. Singh worked in investment banking at Deutsche Bank and Credit Suisse, and in corporate strategy and project operations at United Technologies and Nestle. He earned B.Tech and M.Tech degrees from the Indian Institute of Technology, and an MBA from Harvard Business School. 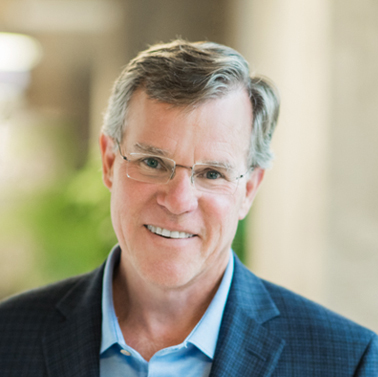 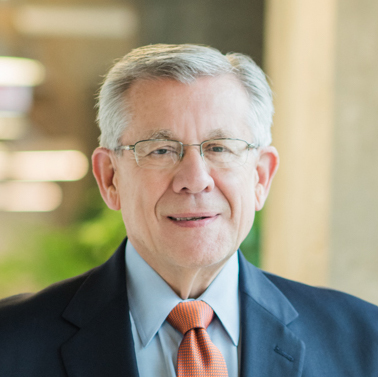 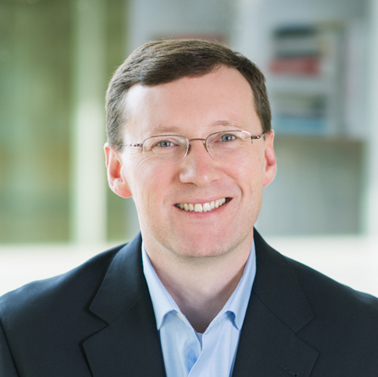 After founding Agrivida in 2002, R. Michael Raab has served the company in various capacities ranging from fundraising to strategic development. As President of Agrivida, Dr. Raab leads technical product development, operations, and regulatory development. He invented intein switch technology, which regulates enzyme behavior and has led to breakthroughs in animal nutrition, industrial enzymes, and sugar production. Previously, Dr. Raab worked in process research at Merck Research Laboratories, National Starch and Chemical, and Johnson Wax. He holds a Ph.D. from the Massachusetts Institute of Technology and a B.S. from the University of Wisconsin-Madison, both in chemical engineering. 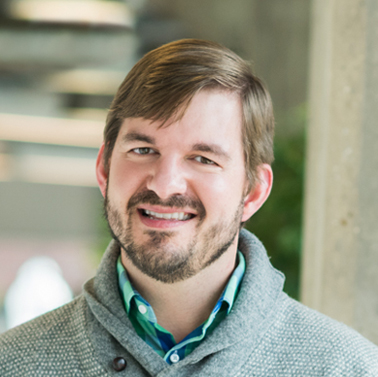 Co-founder and Vice President of Agrivida, Jeremy Schley Johnson oversees process development and helps lead operations. An expert in strategic decision-making in the design of chemical processes, Dr. Schley Johnson also manages human resources and finance. Prior to co-founding Agrivida, he worked at the National Renewable Energy Laboratory and served as a process engineer at Black and Veatch. Dr. Schley Johnson earned a B.S. in Chemical Engineering from the University of Kansas, where he is a member of the advisory board for the chemical and petroleum engineering program. He earned a Ph.D. in chemical engineering from the Massachusetts Institute of Technology.